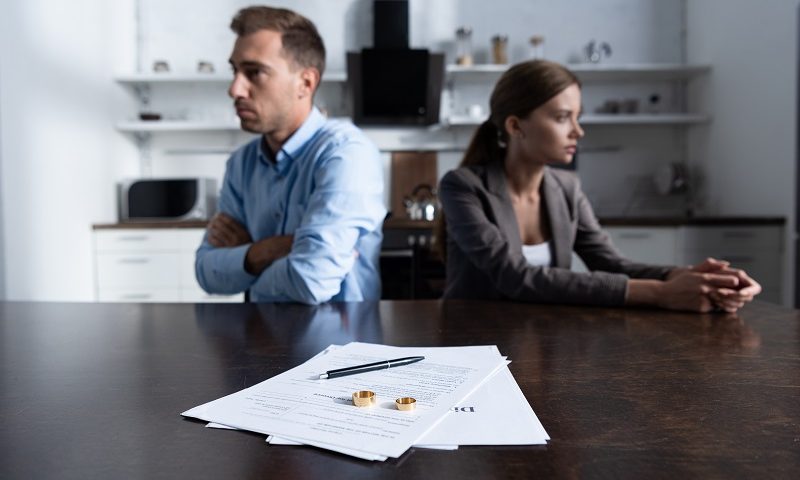 Often times, when a friend or family member is told about a divorce, after the “I am so sorry” and “I never liked your spouse anyway”, the most common question in “why?”  A loaded question!

Of course, the “why” is really not anyone’s business, be it your best friend or your parents.  The State of New Jersey feels the same way.  The reason for the divorce, or what we refer to as the “cause of action”, has very little to do with your divorce settlement negotiations.  A spouse will not be rewarded for staying in an abusive or loveless marriage.  Likewise, there is no punishment in the case of, for example, infidelity.

The following are the statutory causes of action for divorce pursuant to N.J.S.A. 2A:34-2:

b. Willful and continued desertion for the term of 12 or more months, which may be established by satisfactory proof that the parties have ceased to cohabit as man and wife;

c. Extreme cruelty, which is defined as including any physical or mental cruelty which endangers the safety or health of the plaintiff or makes it improper or unreasonable to expect the plaintiff to continue to cohabit with the defendant; provided that no complaint for divorce shall be filed until after 3 months from the date of the last act of cruelty complained of in the complaint, but this provision shall not be held to apply to any counterclaim;

e. Voluntarily induced addiction or habituation to any narcotic drug as defined in the New Jersey Controlled Dangerous Substances Act, P.L.1970, c.226 or habitual drunkenness for a period of 12 or more consecutive months subsequent to marriage and next preceding the filing of the complaint;

f. Institutionalization for mental illness for a period of 24 or more consecutive months subsequent to marriage and next preceding the filing of the complaint;

g. Imprisonment of the defendant for 18 or more consecutive months after marriage, provided that where the action is not commenced until after the defendant’s release, the parties have not resumed cohabitation following such imprisonment;

h. Deviant sexual conduct voluntarily performed by the defendant without the consent of the plaintiff;

i. Irreconcilable differences which have caused the breakdown of the marriage for a period of six months and which make it appear that the marriage should be dissolved and that there is no reasonable prospect of reconciliation.

Regardless of which cause of action you plead, the divorce process is the same.   Spending a lot of time (and money) on the Complaint for Divorce generally serves little purpose, with the exception of angering the other side, which could then get in the way of focusing on reaching a resolution.   Choosing Irreconcilable Differences with the party or parties only needing to certify that there has been a breakdown of the marriage, that the breakdown has existed for a period of six month and there is no prospect of reconciliation prevents the unnecessary “airing of dirty laundry” and “he said/she said”.

If you are looking to start your divorce out on the right foot, talk to your lawyer about the benefits of pleading Irreconcilable Differences.